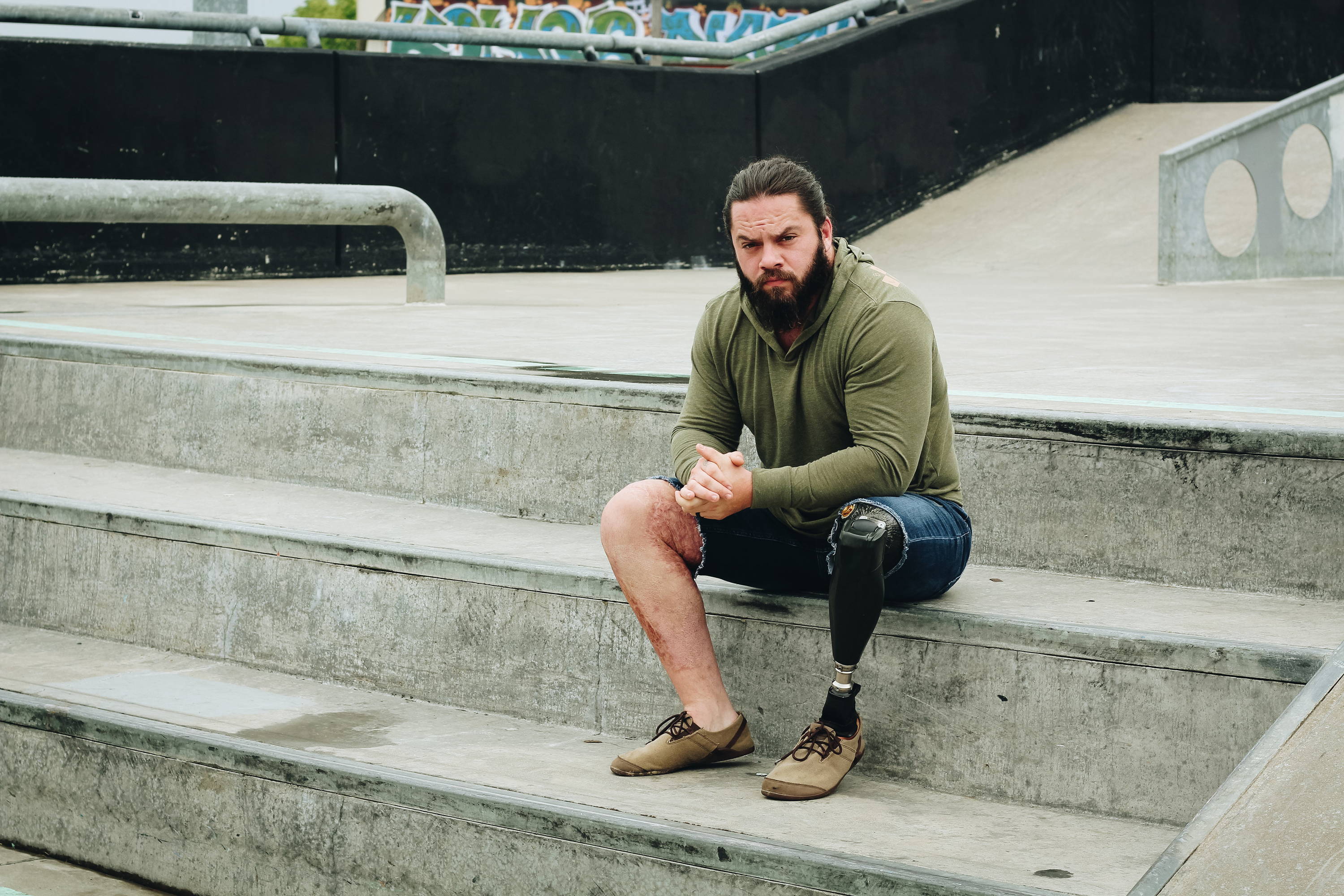 This month, we knew we wanted to give back to a cause that would help veterans, but we were struggling to find a name for the collection.

That all changed once we were introduced to Mike Hayes. I'll do my best to tell you about him, but be sure to listen to the podcast where he is our featured guest - his story is incredible and more than I can include in this blog alone.

Mike grew up a stone’s throw away from our hometown of Louisville, KY., about 45 minutes south in Fort Knox, KY. With tattoos, a beard, and a prosthetic leg, the first thing that comes to mind is, “He's been in the military.” And sure enough he was, but there is more to his story than meets the eye.

Of course, the first question I wanted to ask was, “How did it happen?” While on patrol on a supply route in Iraq, his envoy was hit with an IED. He was the only one who survived. Having over 70 percent of his body burned and losing his leg, Mike was only able to escape because he was in the gunner position and able to climb out of the Humvee after being hit.

Listening to Mike tell his story, he is sure to include that many of the people setting and making these IED's don't have a choice. That they would be killed if they didn't do what they were supposed to do. This compassion, more than anything, shows Mike’s character.

But that compassion didn’t happen overnight. It took some time to get to that point. He told me, for a while, that he still thought he was going back to the fight, even after waking up and realizing the state he was in. After extensive surgery for his burns and having his leg amputated, Mike had a long road ahead, but he says the physical part wasn't the hard part, the difficult part was recovering mentally.

His sense of purpose was gone. The thing he had lived his whole life to become was taken away from him. The grueling recovery and not being able to go back overseas to fight was taking its toll.

At his lowest is when he found two key things: The love of his life and wrestling.

During our conversation, Mike talked about his first time being in the ring and how exhilarating it was. How his sense of camaraderie and purpose was back. Since joining Ohio Valley Wrestling, Mike has not only been featured on shows like WWE Raw but also has been the lead on many OVW episodes. He takes pride in being able to be himself in the ring and has found his identity in his wrestling character, one that is similar his real personality in a lot of ways.

Mike's story is one of perseverance, perspective, and community.

Not every veteran’s story has as happy of an ending as Mike’s. Lack of access to mental healthcare, as well as stigma both within and outside of the military community, often prevent veterans from getting the help that they need. That’s why we’re partnering with Give an Hour this September to raise funds that will go toward helping veterans get the care they need. 10 percent of every HERO. purchase will go to Give an Hour. 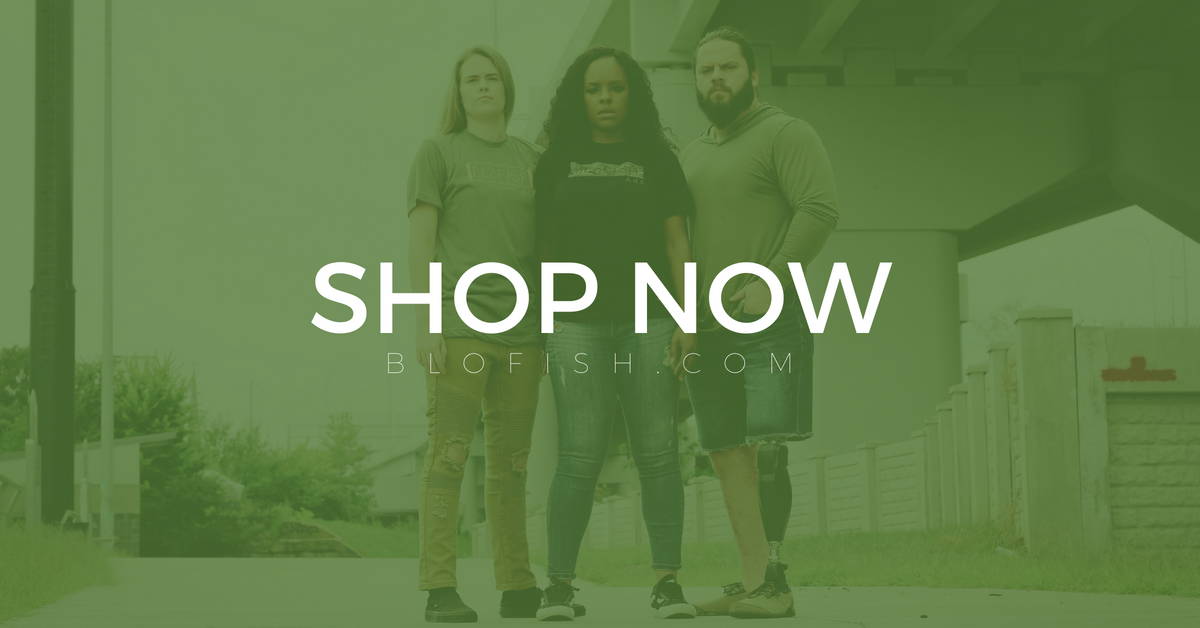